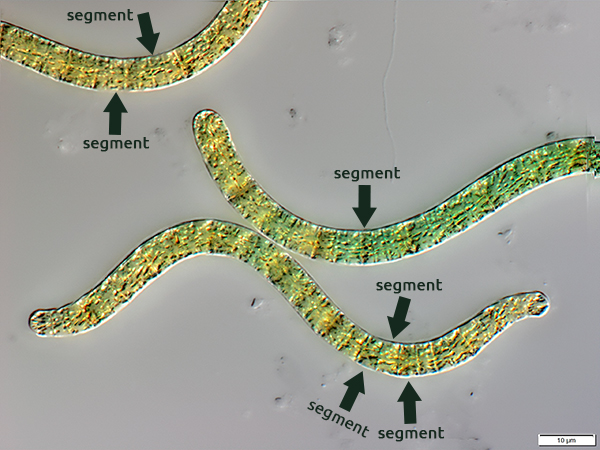 By Fresh Spirulina on November 14, 2016 in Spirulina

The Spirulina microalga is known to be a valuable food source, abundant with macro & micro – nutrients. Those also include very high quality of protein, iron, gamma-linolenic fatty acid, carotenoids, vitamins B1 and B2.
Like in nature, spirulina cultivation in optimum conditions, its biomass is enhanced with quality elements such as iron, iodine, selenium, zinc, copper, manganese and chromium in high bioavailability form for the human body. Hence it is known that spirulina biomass is an excellent element of bioavailable food supplements.

Spirulina is blue-green microalgae (non-toxic), its filaments are built from many individual cells (multicellular filamentous).
It’s thriving in nutritious alkaline water and has significantly, as mentioned earlier, high macro & micro-nutrient contents. In a significant number of African countries, spirulina is used as human food, to fight malnutrition, as a primary source of protein and is obtain from natural water. In essence, after harvest, it is then dried and consumed.

Under the microscope spirulina’s filaments (a slender thread-like object or fibre), are composed of many single vegetative cells that went through fission into a single plane (single filament). The filaments are helical or spiral (hence the name spirulina)

Spirulina view at 10µm – Spirulina under the microscope

Spirulina, a blue-green microalga (singular, microalgae plural) (cyanobacteria), has been acknowledged and used worldwide as a common source of protein in the food industry. Recently, uses and the mass cultivation of this nutrient rich alga have increased extensively due to an increased knowledge of the biological systems and it’s great contribution to the human health.

View all posts by Fresh Spirulina →
Superfood of the sea
Spirulina