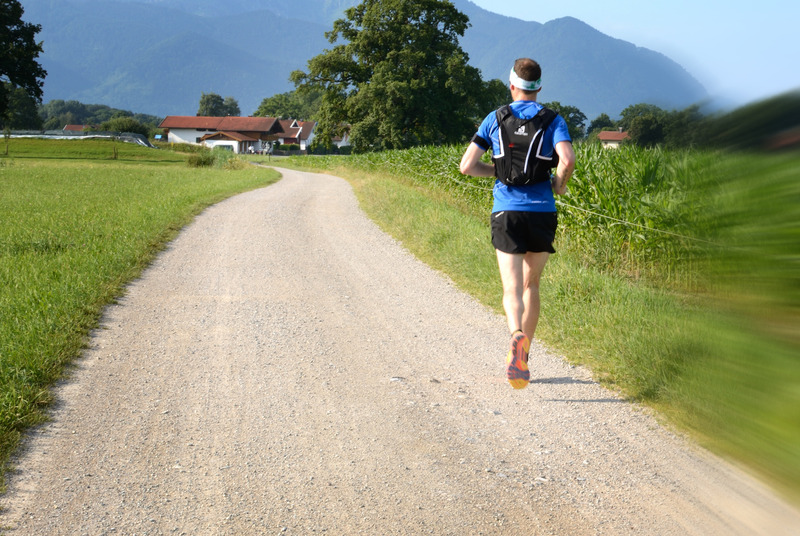 As a regular athlete, you put your body to the test, which can quickly lead the body to a state of imbalance and fatigue, which in turn impacts your physical abilities and overall performance. Spirulina is a natural component that prevents chemical imbalance and thus contributes to optimal performance, both in terms of endurance and muscle power. Spirulina also participates in optimal recovery.

Spirulina has these characteristics thanks to the presence of highly assimilable/high bioavailability (capable of being assimilated) essential nutrients and their complementary and harmonious action.

Fresh Spirulina contains about 71% of its weight in amino acids (the building blocks of proteins) against 20% on average for beef or 13% for eggs. There are 22 of which 8 of those amino acids that are said to be essential because the body cannot synthesize them by itself. Spirulina, in addition to its high protein content, has a very high concentration of these essential amino acids (50% of the total). Among these, noted particularly the presence of:

Moreover, unlike hard-to-assimilate animal proteins (low bioavailability), spirulina proteins are highly digestible because the alga does not have a cell membrane. Digestibility – or Net Protein Use (NPU) – of spirulina is estimated between 53 and 61%. This is to be compared with lentils (30%), beef (15%) and cow’s milk (12%). Spirulina is easily and quickly assimilated by our body, up to five times more than meat or soy and 10g of spirulina equivalent to more than 100g of beef in terms of useful proteins.

Optimize oxygenation of the muscles

Spirulina is particularly rich in iron and one of the few sources of phycocyanin.
Iron is an essential component of haemoglobin, which transports oxygen to cells and removes carbon dioxide.

Although anaemia is relatively rare in the sports population, iron deficiency is a much more chronic problem, especially among sportswomen. Thus, in endurance sports, up to 30% of athletes and 80% of those active in sports have ferritin levels below normal (iron deficiency). Most of these iron deficits have benign pathological consequences but performance is reduced. It is, therefore, better to regularly supplement your meals.

Cellular respiration is further enhanced by the high content of phycocyanin, a blue pigment of spirulina with powerful antioxidant properties and whose chemical composition is very close to haemoglobin.

Spirulina has a very high concentration of calcium, magnesium and phosphorus.

Calcium and magnesium are involved in more than 300 enzymatic reactions in energy metabolism. These minerals are also important in the mechanisms associated with nerve transmission, muscle contraction and recovery, cramp prevention, stress control, and protein synthesis.

The sports population that tends to be sensitive to hypomagnesaemia (magnesium deficiency), especially long-distance athletes (ultra-trail, running, triathlon etc.) and those invested in weight-class sports.

As for calcium, sufficient contributions is recommended for athletes to optimize muscle metabolism and prevent muscle cramps.

Regarding phosphorus, the European Food Safety Authority (EFSA) has recently confirmed that the metabolism of fats and sugars, as well as the formation of ATP (a molecule that provides the energy needed by cells), require the presence of phosphorus.

Oxidative stress can be defined as exposure of our body to the aggression of toxic molecules, free radicals. These come from the oxygen we breathe, a molecule essential to life but responsible in parallel to the destruction of our cells by denaturing our proteins, our lipids, our sugars and even our DNA.

There is oxidative stress when our body does not have access to enough antioxidants or when the endogenous production of free radicals is too important (linked to too much oxygen consumption because of the efforts made).

Athletes able to maintain an optimal level of antioxidants (using Spirulina supplementation, for example) show a better recovery and are part of a process of health and prevention all the more beneficial that they push back their physical limits.

Promote the metabolism of carbohydrates, fats and proteins

Vitamins of group B (strongly present in our fresh spirulina) play several roles in the body and are particularly interesting for the athlete because they participate in the metabolism of carbohydrates, lipids and proteins, thus providing cells with energy that it is necessary for them.

It has also been shown that vitamin B1 regulates the heart system and ensures its normal functioning. As for the muscular level, this vitamin possesses an analgesic and anti-inflammatory action relieving muscular pains.

Also, studies have confirmed that vitamin B complex allows the assimilation of iron necessary for the formation of red blood cells and that contributes to the maintenance and their performance quality.

View all posts by Fresh Spirulina →
Spirulina and sport: a winning duo
The benefits of spirulina for athletes